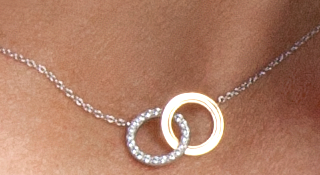 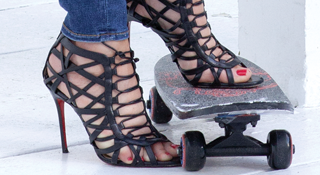 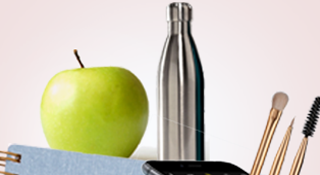 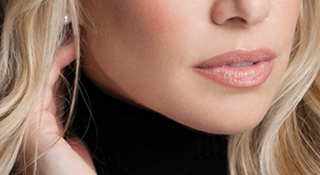 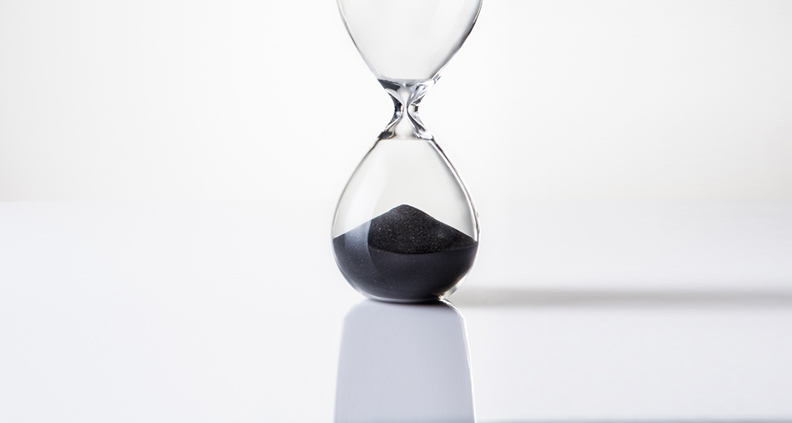 How To Succeed In Business And Life:

I am asked a lot about how to succeed in business. Some people make assump-tions about my career path, and often the assumption is that I’ve had things easy in my life and in my career. I want to be clear: I have not had things easy.

Growing up as one of four kids in a single mother household left me feeling “less than” the other kids who had much more than I did. My mother worked multiple jobs to keep food on the table, and even as a child I was able to see clearly that some people were successful, while others were not. I began to assess those around me, trying to figure out what I needed to do to succeed.

As I grew into adulthood, I had a very clear mission: I would not have to struggle financially the way my mother had. I decided to outwork everyone and put my-self on the fast track for success—in all aspects of my life.

I’ve harnessed my top 10 easy tips for helping you outshine others and set yourself apart for this blog series, How To Succeed in Business and Life. With each tip, I’ll break down in detail how to become more successful in all that you do.

You’re on your way to being more successful already!

One essential tip that I learned the hard way was to never be late. While in my first real job out of college, I was one of the few women working on the male-dominated sales force for Gallo Winery. I was committed to being the best, ad-vancing by working harder than everyone else and using my unique skills and charm to promote myself ahead of my male peers. What I didn’t realize is that I almost blew it by making a very rookie—and easily avoidable!— mistake.

One morning, I was late getting up. Instead of rushing to make it to work on time, I got ready as usual and went to work five minutes late. On this particular day, we had a company sales meeting for all 100 sellers, of which I was one. I got to the meeting, saw all of the parked cars outside and went to sneak in the door. Unfortunately, the door was locked. I had been locked out of the meeting because I was late!

I sat outside the room for an hour until the team finally exited the meeting. I had my head down and my peers all laughed at me when they saw me sitting there. My boss grabbed me and took me to his office. He proceeded to tell me that I could never disrespect him again by being late for something and if I did, I would not be welcomed back. I attempted to make excuses which he didn’t want to hear.

Not only did I receive a stern talking to that morning, I received an invaluable life lesson: Always, always be on time. He taught me that by showing up late, I was showing him and the team that I felt I was more important than everyone else. Of course, this was never my intention, but that was his perception—and really, that was all that mattered.

I never showed up late again. Being on time is being early! Some things are in your control and this is one of them. Don’t be late for anything, and you’ll be be on time for that meeting, that promotion, that opportunity that will lead you toward success. 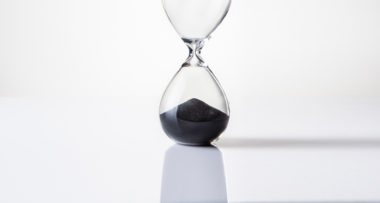 How To Succeed In Business And Life: Step 1
Timing is Everything
Part 1 of a 10 Part Series 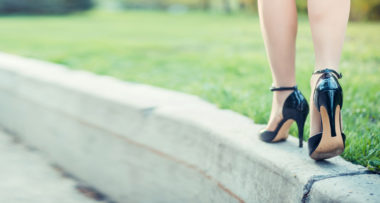 How To Succeed In Business And Life: Step 2
Leave Nothing to Chance
Part 2 of a 10 Part Series 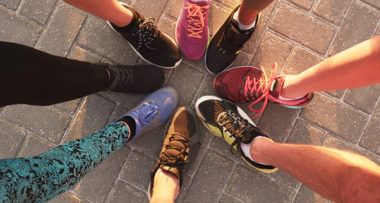 How To Succeed In Business And Life: Step 10
The Must-Have Mentor
Part 10 of a 10 Part Series