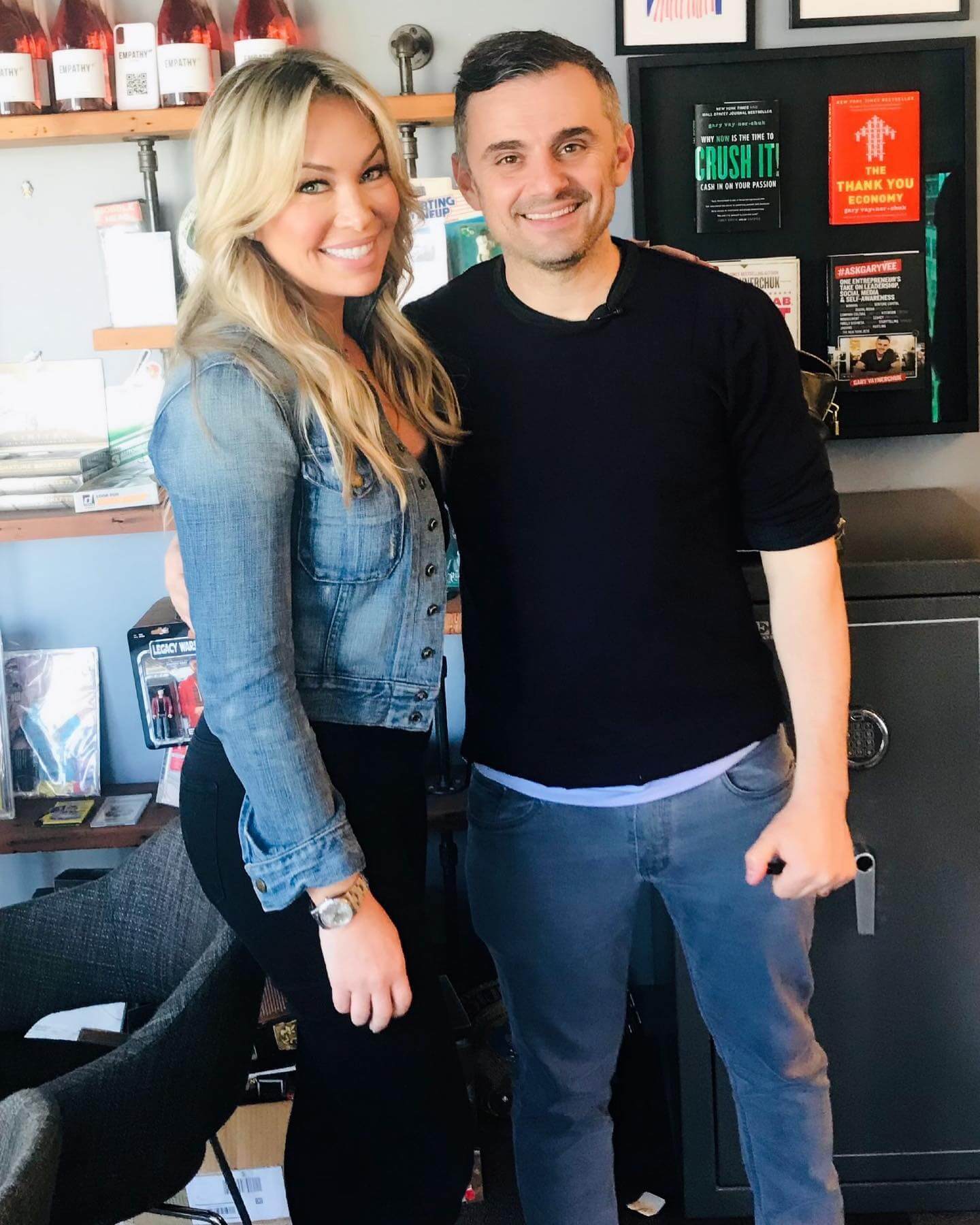 Vaynerchuk Reveals New Details About His Family: “I Don’t Share Everything Like I Just Shared with You”

LOS ANGELES (May 14, 2019) – Best-selling author, keynote speaker, entrepreneur and founder of Boss In Heels, Heather Monahan, joins leading network, PodcastOne, with the debut of her Creating Confidence podcast, today. After successfully shattering the glass ceiling in corporate America, she is pulling back the curtain to expose what it takes to get ahead in business and life so everyone can claim the greatness they deserve. Each week, Monahan shares the techniques and strategies to create your confidence, pursue your dreams and leapfrog the villains that get in the way. New episodes are available every Tuesday on Apple Podcasts and PodcastOne.

The debut episode features top-ranked podcaster, Gary Vaynerchuk. He digs into his advice for building your success and confidence, drawing from his business experience, positive perspective and what he’s learned through his journey. While he reveals a lot in his ongoing mentorship to the world, there are things about his private life he has never shared before being interviewed on this podcast. Below is an excerpt from the episode:

Subscribe and listen to the episode: Apple Podcasts and PodcastOne.