How to keep your cool when coworkers are annoying you 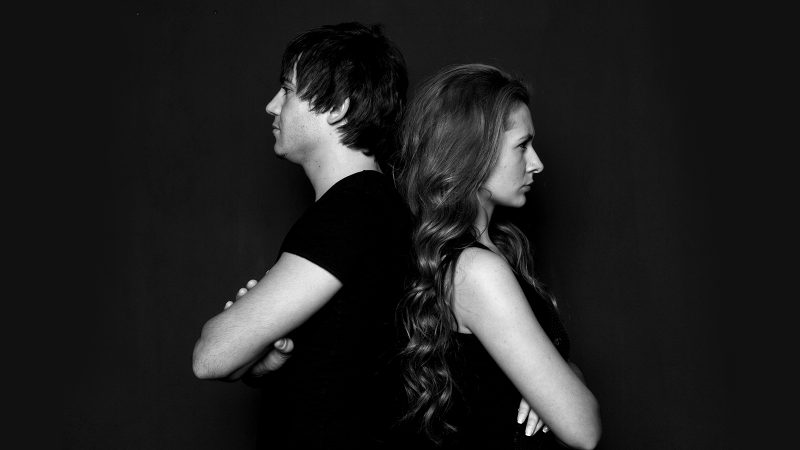 Here’s a fact you already know to be true: people are annoying.

Even people who you adore — like your best friends, family or your partner — will wear on your last nerve. The same logic applies to your workspace: While you might get along with the majority of your teammates, it’s rare you’ll enjoy everyone’s company. But unlike when you have an outburst with someone in your social setting who will forgive your antics, being professional at all times is important to your progression and reputation. As career and branding expert Wendi Weiner, Esq., warns — people judge you not just by what you say, but what you do — making your composure one of the most important, but undervalued soft skills. It’s a fine line that many tiptoe on, all too often.

“Many times, we think if we ‘break the ice’ with co-workers, that we can let down our guard and start to treat them as equals in terms of how we treat peers and friends in our personal lives,” she explains. “But, maintaining the decorum and treating your co-workers with the utmost respect has to take priority. Your peers can wind up being your subordinates or vice versa down the road.”

Here’s what to do when you feel yourself getting irked:

Put yourself in timeout.

You don’t have to count to ten and hide in a corner, but you do need to take a breather when a coworker is annoying you. Career expert Heather Monahan prescribes space as the most effective way to prevent yourself from saying — or doing — something you might regret once you’ve cooled down. If you can, take yourself for a walk and talk to a loved one to help you clear your head or take a ten-minute break in a conference room where you can breathe it out.

“When things intensify at work and voices are being raised it is key to excuse yourself from the situation. Nothing good comes from emotion in the workplace and those that get emotional are the ones that lose,” she shares.

And it’s not only verbal communication either, she stresses: step away from your iPhone and email, so you don’t leave a paper trail of your frustration.

Career coach Christina Piombetti says the most common mistake employees make in the office is not maintaining a consistent professional attitude. As she explains, having a level head to prioritize your job responsibilities and being friendly aren’t mutually exclusive. However, if you’re constantly responding to the overly sarcastic coworker who pushes your button or becoming visibly upset when tension raises high debating a project proposal, you won’t be respected. Though there are certain boundaries that go too far — like sexual harassment — sometimes, the career-first way to approach an annoying coworker is to stomach it and turn away. “People like working with people who are likable, but you must always remain a professional. Sometimes that means putting up with things that are less than ideal, like a co-worker’s annoying habit,” she adds.

Find a positive – and focus on it.

For most people, exasperation had a tendency to grow. Once you notice one character flaw that riddles your patience, it’s easier to see more and more. But Weiner explains this habit can be dangerous, especially as your blood boils over months — or years — of working with someone. That’s why she suggests the age-old tactic of seeking the silver lining. “Try to come up with at least one positive thing about the person, and compliment them. Build a relationship that is focused on a particular thing you like about the person and stop allowing yourself from simply focusing on how much they annoy you,” she says.

There are certain working personalities that can be exhausting: people-pleasing Paul, passive-aggressive Sally or micromanaging Mitch. But then there are personal traits that simply aren’t compatible with everyone — like listening to loud music, clipping nails at your desk or eating funky foods in a crowded space. Piombetti says rather than taking it personally or letting their sometimes-gross and impolite behavior crawl under your skin, remember it’s not personal. “They likely are not doing it on purpose to irritate you. They may not realize that you even notice or simply lack a little self-awareness. In any case, it’s probably not directed at you, so turn a cheek and focus on something else,” she suggests.

Give them an out.

If your irritation reaches a dangerous level of resentment, Piombetti says it’s appropriate to address the situation in a kind, business-approved manner. One way, she suggests, is to give them an out by starting the conversation with ‘You might not realize it but … ’ This approach takes the edge off and makes you more of an ally than an aggressor. “You could hint that you’re doing them a favor by letting them know other people – not just you – might be bothered by their actions and you’re just looking out for them,” she shares. “Try to be discreet and respectful, and do not embarrass your co-worker within earshot of others. Take the conversation into a private space and don’t make personal attacks.”

Or in other words: don’t walk yourself into a corner, career expert Jeff Kohl cautions. When you’re at your wit’s end, you might be tempted to say or request something bold, and slightly irrational. But as Kohl says, asking to not work with someone can limit your professional growth. This is when looking at the bigger picture is paramount to your continued success. While you might not enjoy someone’s working method or in-office choices, giving yourself time to reevaluate how it’s impacting your personal performance is more important than creating a divide. “In those situations, it’s important to take the step aside from the rest of the team to not incite further conflict. If you can, leave for the rest of the day or work remotely,” he suggests.