Divorce wiped me out financially. Here’s how I bounced back. 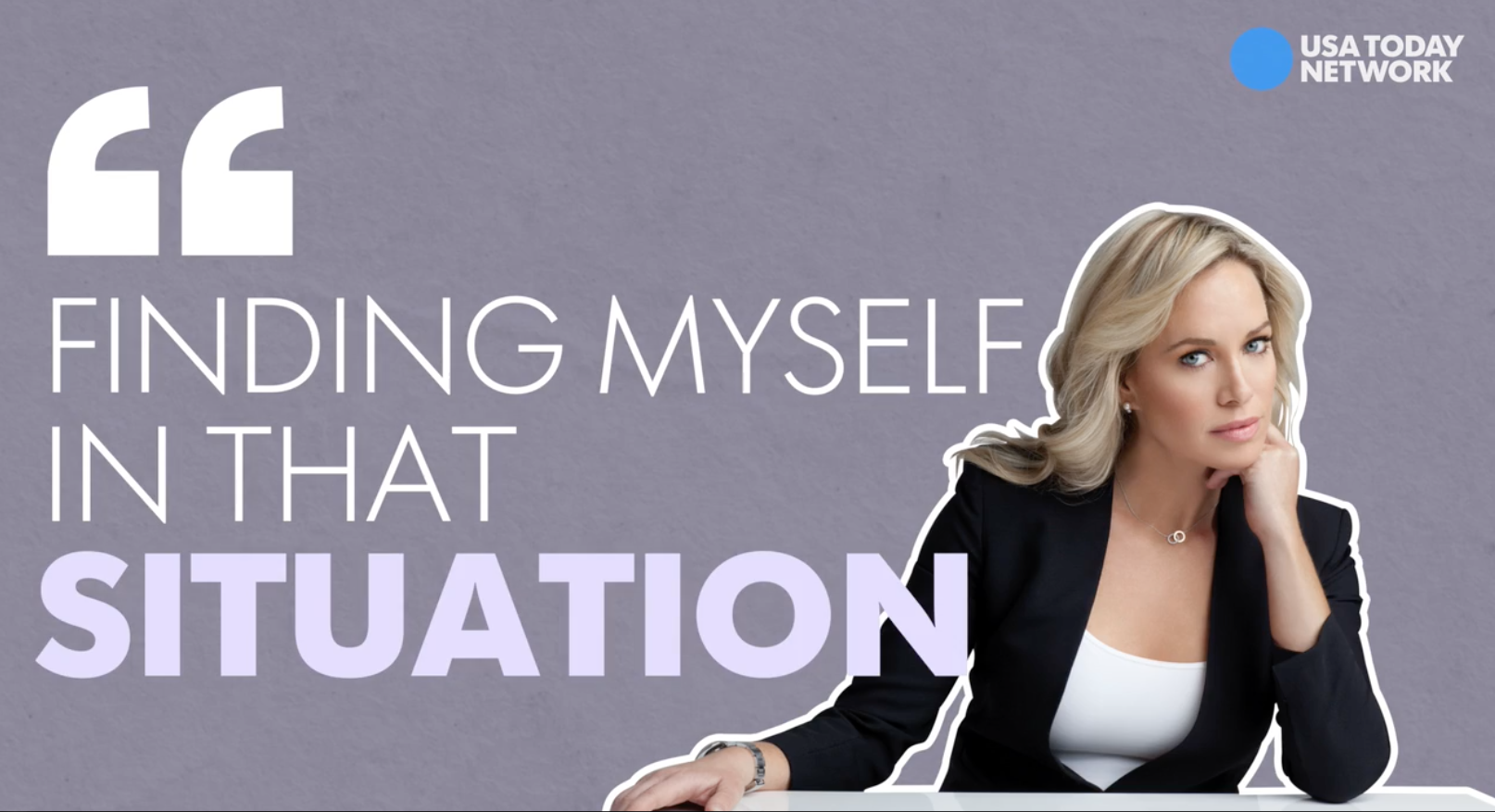 In a four-part series, USA TODAY takes a look at financial challenges that can emerge at various stages in your life. Through the stories of real people, we provide a roadmap that readers can learn from if they experience something similar.  In our first installment, we talk to Miami mom Heather Monahan about how she bounced back after being wiped out financially after her divorce.

Life took an unexpected detour for Heather Monahan, 42, when she found herself divorced with a 1-year-old son in 2009.

“Financially, I was wiped out as a result of my divorce agreement,” the Miami mom says. Compounding her situation, the condo she had purchased for top dollar in 2005 was under water and her job as a sales executive was stressful due to company cutbacks.

Though her financial challenges seemed insurmountable, Monahan eventually forged a path ahead. “I knew that if I continued to work hard and put my nose to the grindstone and tune out everything else I would find a way out of my situation,” she says.

Losing a spouse to divorce or death can not only scar you emotionally, but it can wreak havoc on your finances. But there are steps you can take to pull things together and move forward while you also heal your heart. Here’s how Monahan regained her financial footing:

Set small goals. Rather than focusing on paying off her entire credit card balance or building her bank account back to pre-divorce levels, Monahan set lower goals that she could complete in a short amount of time. For example, one goal might be to save $1,000. Another was to be at a point where she was not living paycheck to paycheck. Each time she achieved a small goal, she felt empowered to go after a slightly larger one. “All of these were little small wins that helped me feel better about my situation.”

I’m proud that I was able to withstand that time and ride that wave.

Freeze discretionary spending. Monahan gave up buying things like clothes she didn’t need and expensive meals. When there was something she needed to spend money on, she looked for a way to do it without incurring more debt. For example, when she wanted to prepay for her son’s schooling, she sold her engagement ring to pay for it upfront.

Use creative financing. She looked for alternative ways to do things without spending money. For example, it was important to her to take her son on vacation, so she used points from work travel and stayed with friends rather than pay for expensive flights and hotels.

Keep a financial journal. Keeping a positive mindset about her finances was critical. To keep her mood up, Monahan kept a journal where she documented progress, such as paying a certain bill or increasing her savings by a certain amount. When she felt discouraged she would read the journal to remind herself of her progress.  “You feel a lot better about your situation when you can see and visualize that progress.”

Increase your income.  Rather than simply focus on cutting back, Monahan “was able to create more and better financial opportunities for myself via my job.”

Today, Monahan says her condo and her bank account have both rebounded, but she’s most pleased about the example of resilience she has been able to share with her son Dylan, now 9.

“I’m proud that I was able to withstand that time and ride that wave,” she says.

More advice for recovering financially from divorce or the death of a spouse:

Alexandra Taussig vice president of marketing & business management for Fidelity Investments offers these tips on making it through after losing a spouse:

Learn your personal balance sheet. Know what you own and what you owe. Then, figure out how your income will change. “Usually, with a death or divorce, your income’s going to go down and your expenses are going to go up,” Taussig says.

Don’t be afraid to downsize. Many people have emotional connections to their home and other aspects of their former lifestyle. But that might not be in your best interest. Take a hard look at your budget and ask yourself if you can afford to maintain it, Taussig says.

Set new financial goals. Your life has taken a major turn so the plans you made with your partner may no longer apply. Determine what you want your new life to look like, and then “how you will work to ensure that you’re going to be able to meet those goals.”