How to Get Better at Handling Criticism 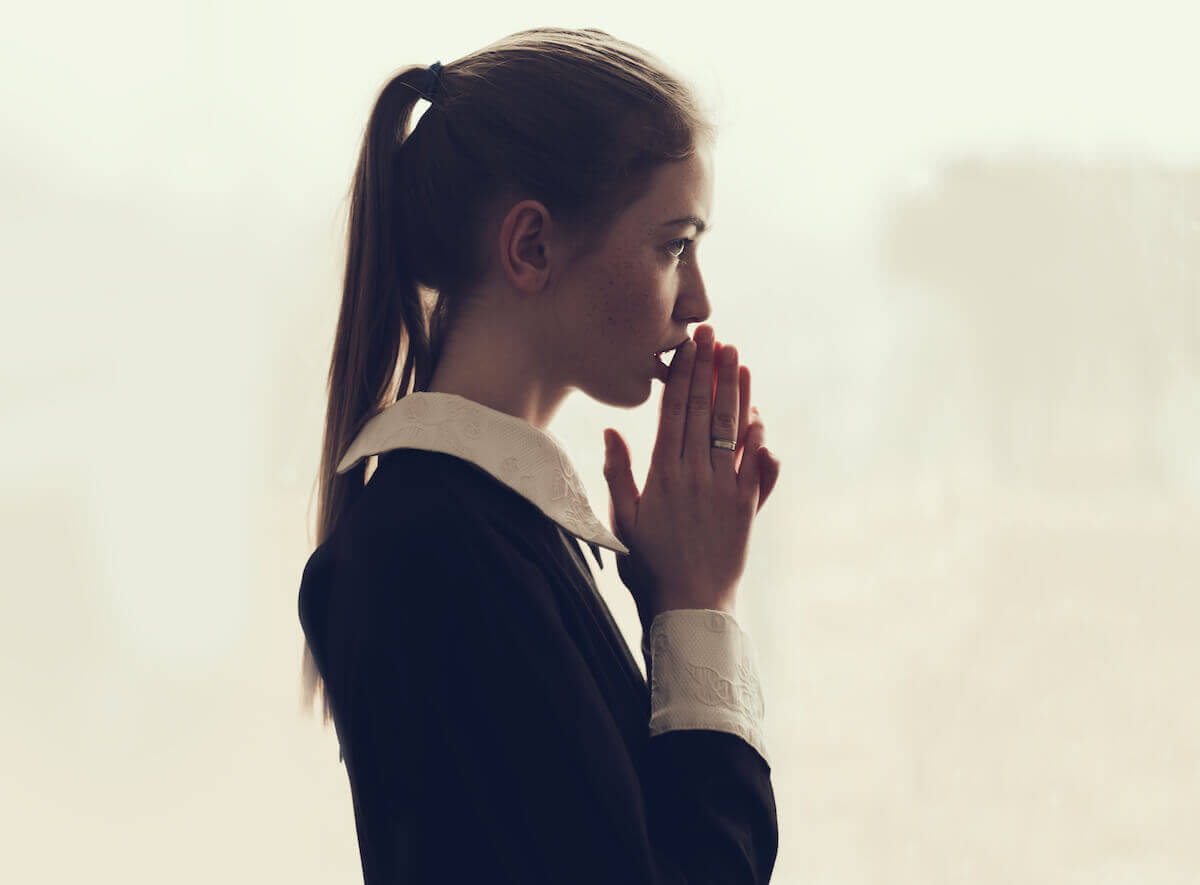 Accepting criticism isn’t easy, even when you know the other person is totally right.

Instead of getting defensive and shutting down, you can use criticism as an opportunity to learn and grow. On the other hand, it’s also important to recognize when someone is critical of you simply to tear you down. To learn more about the matter, we turned to confidence expert Heather Monahan to learn about the best approach to handling criticism.

Sweety High: Why is it important to learn how to gracefully accept criticism?
Heather Monahan: One great way to grow is to gather feedback on how we can do things differently. We have no control over others, and there may be times where someone lashes out at you, criticizing you for something you did or said. In those moments, it’s key to remain calm and assess the situation.

One way I would handle that situation is to respond, “I’m confused. What do you mean by that?” Another way is to say, “I understand you don’t agree with my opinion, and in this case, we may just have to agree to disagree.” Preparing yourself ahead of time to deal with criticism or negative feedback will set you up for success. Remember that there are people who genuinely want to help you, and there are others who want to put you down. Listen to your inner voice to see which the person is and then respond accordingly. 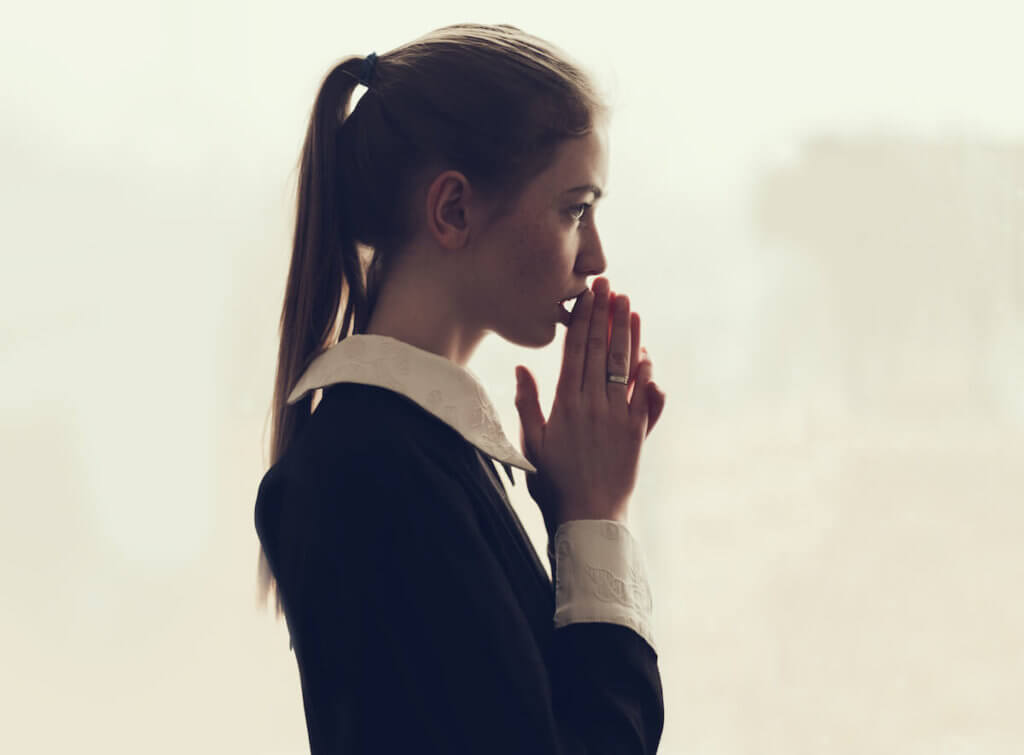 H: Why can criticism—even the constructive kind—sting so much?
HM: Constructive criticism can be frustrating when we thought we did something amazing or were expecting different feedback. The key is to take a step back and see if there’s anything of value we can learn from the feedback. Typically, things sting when they mean a lot to us or we were unsure of ourselves to begin with. Remember that what’s important is to please yourself, regardless of what others think. Their feedback is more about them than it is about you.

I remember getting negative feedback on my website from someone who is very big in the speaking world. I was so upset! It took a few days and then I decided to implement some of the feedback and make improvements on my site. Once I made the changes, I reached back out again. While this situation didn’t turn out the way that I had hoped, I learned a good lesson that we can take negative feedback and put it to work for us in most situations once we decide to leave the upset behind.

SH: How can we become more open to accepting different types of criticism?
HM: If the person criticizing has an intent of helping you and not cutting you down, then it’s worth listening to. If you’re dealing with someone who is simply trying to put you down, then you just got the message that these are not your people. There is a huge difference between the two.

You also never know what’s going on in someone else’s life. If you feel you have an exchange where someone was being really negative or tough on you, you can wait a day and reach back out again. Ask the other person if they’re okay and if anything is going on. We’ve all been in a tough personal time and sometimes we take it out on others. It’s key to communicate and stand up for yourself in those situations.

SH: How can we learn not to default to being defensive when someone criticizes us?
HM: Practice is the answer! At home, roleplay how the exchange occurred and how you would like to respond differently if it happens again. Preparation will allow you to remain calm and in control. Remember that when we get upset and defensive, we’re allowing another person to control us. That visual in my mind is so powerful. When I think of that I think of the opposite, when I remain calm and cool, no one’s in control of me except for me and that’s a really amazing feeling. 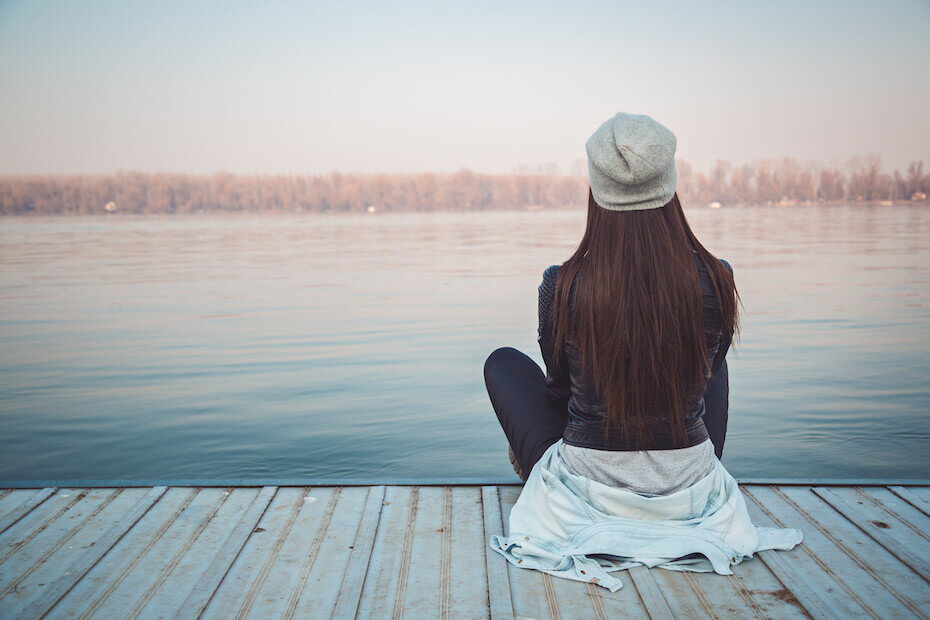 SH: How can a sense of confidence affect our willingness to accept criticism?
HM: Since there are two different kinds of criticism, confidence sets us up differently for each. When you’re confident and receive constructive criticism, you remain calm, take notes, and work to find the takeaway that can help you improve.
When you’re being criticized with the intent of putting you down, the confident person doesn’t accept this. A confident person may say, “It sounds like you’re having a tough day. Not sure what this has to do with me, but it would probably a good idea for you to go get some air.” A confident person will call someone out on their bad behavior instead of allowing it.

SH: How can we interact with those who criticize us in a helpful way in order to let them know they’re heard and that we’re learning?
HM: If someone’s given you constructive criticism, a great way to respond a day or two later is to follow up with them and thank them for their feedback and share what value you took from the conversation.

SH: What type of criticism should we always take with a grain of salt?

HM: Anyone who is criticizing you without the intent of helping or adding value in some way is not a person you want to spend time with. People who criticize and put others down are people you need to protect yourself from and remove from your life whenever possible.

On the other side of the issue? Click HERE for tips on offering constructive criticism without hurting people‘s feelings.