6 Signs You’re A Badass Boss, According To Super Successful Women 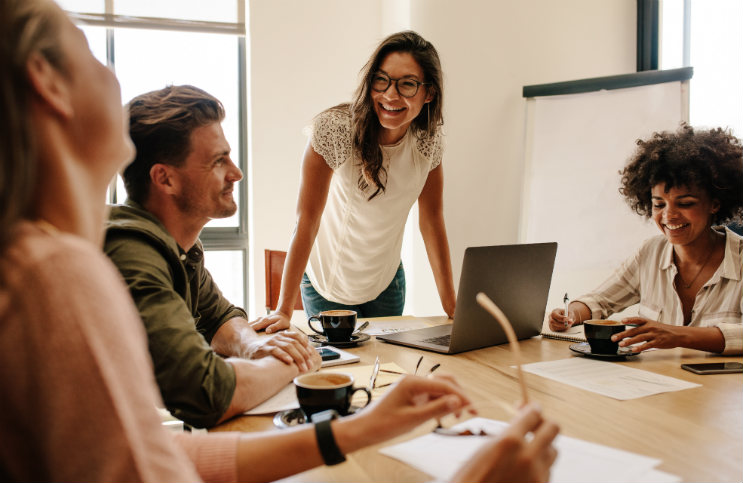 You climbed the ladder, broke through the glass ceiling, and have reached the pinnacle of your career — you’re a boss. So, how’s that going? Are you a kickass manager? Do your direct reports love or loathe you? Are you the picture of confidence when you’re presenting in front of the executive staff? Here, successful women share six qualities of a good boss to help you make sure you’re killing it work.

You value innovation and risk-taking.

“I am the ultimate deliverer,” says Isoke Salaam, a publicist in Washington D.C., who started her own public relations company specializing in fashion and the arts. “I love the idea of executing PR in a new way, and I am always on the cutting edge of new ideas. Innovation and taking risks have allowed me to create successful campaigns with an average reach of over 200,000.”

Anna Brockway, the San Francisco-based co-founder and president of Chairish, a home design retail site, agrees that a badass boss “has vision and infectious passion for what she’s creating.”

“My career started in fashion advertising, and I worked my way up to VP of Worldwide Marketing at Levi Strauss & Co.,” says Brockway. “Managing a $4 billion brand was a blast, but at 32 years old, I left the workforce to raise my family and took 10 years to focus on them. At 42, I conceived Chairish and partnered with my co-founders to launch the business in our dining room. We are now a 70+ team and a rare tech company comprised mostly of women and lead by a primarily female executive team.”

Likewise, Heather Monahan, a former C-Suite exec at a media company, took a leap of faith to create her Miami-based lifestyle brand, Boss In Heels, to promote powerful women in business and empower women in the workplace. Now she’s also the author of the newly released book Confidence Creator.

You’re a master at turning strengths and weaknesses into productivity.

The best leaders understand the ‘why’ behind what their team members do, and they place individuals into roles that coincide with natural skills, abilities, and strengths, explains Linda F. Williams, a certified executive coach and psychotherapist in Grand Rapids, Michigan.

Instead of randomly assigning tasks, you realize the importance of figuring out the unique traits and talents of each person on your team and leveraging those qualities to everyone’s benefit. For example, it’s a no-brainer for you to move that extroverted employee to a client-facing role or to assign project management or operations work to a person who tends to be Type A.

More importantly, though, you’re aware of your own strengths and shortcomings. “Effective leaders are transparent and authentic, and they step into their own power and accept that they are not great at everything,” says Monahan. “Owning what you are not great at allows you to empower your team to run with different projects that are not in your wheelhouse.” 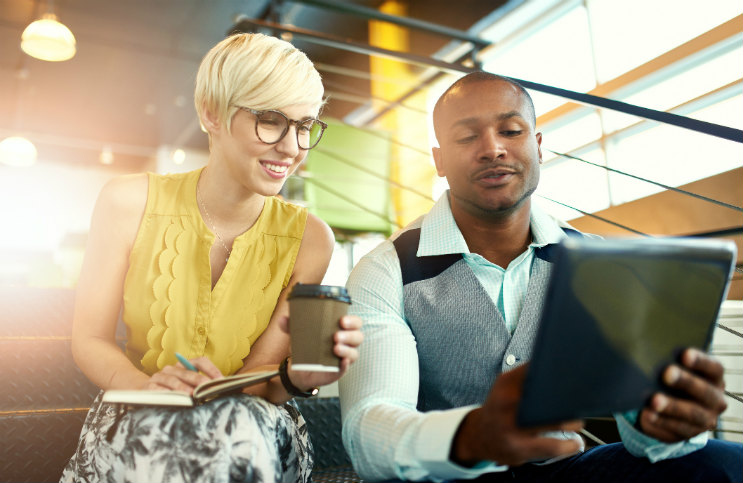 You trust your employees to get the job done.

When it comes to determining how satisfied you are in a job, autonomy is key, says Williams. According to the Penna Meaning at Work Research Report, employees that are highly engaged (i.e. they find value, meaning, and purpose in their roles) are less likely to have low morale or leave their companies. So, that’s a cue to give your workforce that freedom. “Remarkable leaders know when to step back and let others lead,” says Williams. “They don’t micromanage.”

“She brings the people around her up and rallies them to her mission,” adds Brockway. As a badass boss, you delegate with ease and have confidence in your team to deliver results. You focus on developing strategies and action plans across departments and on running interference for the team when issues arise.
qualities of a good boss

You regularly check in with your team.

Outstanding bosses keep their subordinates in the loop. As Williams explains: You’re doing a stand-up job if you’re checking in regularly to discuss challenges, requesting input from your team on those challenges, and then closing the feedback loop by keeping the team updated on any progress or outcomes.

“Taking the blame when things don’t work as planned is another valuable attribute for a strong leader,” says Monahan. “Being honest when the truth isn’t popular is one of the most badass things a boss can do.”

Meeting one-on-one with members of your team is another priority. “Making time for individuals to hear their goals and ambitions, and to help them create a plan to get there will endear you to your team,” says Monahan. “Honest and constructive feedback is critical in helping to elevate the team and helping you to become a valuable leader.”

You take pride in being a mentor.

“A leader understands that their role requires an effortless transition from boss to coach to mentor,” says Williams. As a manager, you can probably point to someone or several people who you credit — either directly or indirectly — with helping you reach your level of success. And now you wholeheartedly play that role.

You know how to shift your managerial approach when dealing with different personalities — and you do so without even thinking about it. You’re the type of boss who lights a fire under an assistant who’s super bright yet unmotivated or who gives a pep talk to a high-performing associate who simply lacks confidence. As Williams puts it: “You choose to be a leader who challenges the team to grow beyond their current mindsets by acknowledging and affirming their perspectives.”

You understand that to get respect you must give it.

“Respected leaders, respect others,” says Monahan. “By treating the team the way you want to be treated, you create an environment of mutual respect.” But you’re not just offering lip service. When mutual respect is part of your MO, success isn’t far behind.

Salaam recalls an instance while coordinating an event for Kate Spade when she truly felt like she’d hit her stride as a boss: “As my fabulous guests started to arrive, I looked around and thought, ‘What a group!’ The party was a huge success and the Kate Spade crew could not have been happier. At that moment, I knew preparation, hard work, and style could take my business anywhere.”