20 Ways to Create a LinkedIn Post That Can Go Viral 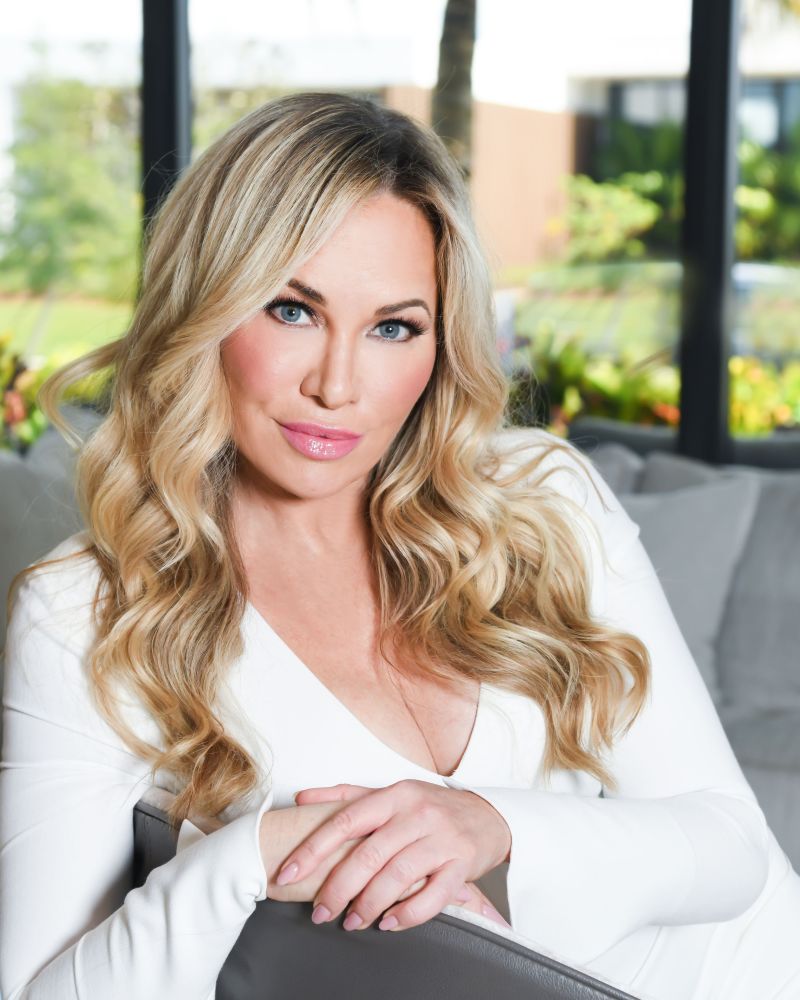 I’m often asked how you can get a post to go viral on LinkedIn. It doesn’t happen often but it can. When I went viral, my post got more than a million views and 12,000 likes and it surprised even me. I knew it would do well, but not that well.

When I posted it, it wasn’t with the intention of “going viral.” It was one of my more personal posts (for me, those are the ones that resonate the most with my audience versus posts where I give advice on content marketing, social media or marketing).

The post was about a personal comeback story and dealing with adversity. I told a story. I used a photo of me as the visual. I was honest and shared advice. It struck a chord with people. Of course this kind of post is not for everyone, but there are lessons we can learn from it and from others who have also gone viral on LinkedIn.

When a piece of content makes a reader or viewer feel a certain way, they are more likely to share it on social media. So that’s why storytelling and being human works and why dry and self-congratulatory content doesn’t.

Don’t try to create a post with the intention of it going viral. Instead focus on creating on highly relevant, useful and intentional content on a consistent basis that speaks directly to your audience and provides value. Share stories (because emotion is what compels people to take action) and engage authentically.

When I talk about going viral here, I’m talking about going viral as an individual on LinkedIn. It is hard (maybe impossible) for LinkedIn company pages to go viral. That’s because company page posts are usually limited to showing in the feeds of only your LinkedIn page’s followers, people who engage with your company updates and people who follow the three hashtags on your page.

The ultimate goal of going viral is of course, because you want to promote your brand and your business, but also think about a more noble reason to go viral. Such as helping and educating others, amplifying others, advocating for others or promoting a cause that is meaningful to you.

So how do you go viral on LinkedIn without trying too hard to go viral? Here are some ways:

When you look at the top creators on LinkedIn (look at Melanie Borden, Lea Turner and Heather Monahan for inspiration – they do all of these things with their posts – mixing in educational and inspirational content, while genuinely connecting with their followers.

Your content must be interesting and helpful, but going viral really has to do with how fast and how much the people who do see your post engage with it via likes, comments, shares, etc.